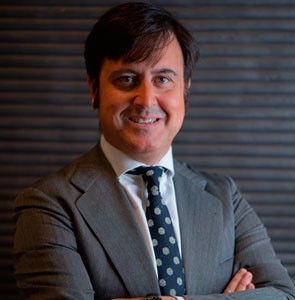 José Manuel is mainly engaged in civil and company law, and more especially in debentures and contracts, where he has extensive practical experience in international transactions and mergers and acquisitions, particularly in the areas of venture capital and energy law.

He has also gained extensive experience in Town planning and Real estate Law.

From 1999 to 2001, he was an associate in the commercial law department of the Briones, Alonso y Martín – Bureau Francis Lefebvre (now Baker & McKenzie) law firm, where he conducted real estate and business transactions.